Craters of the moon

Exploring the moon in Idaho

Craters of the Moon is a vast ocean of lava flows with scattered islands of cinder cones and sagebrush. We invite you to explore this “weird and scenic landscape” where yesterday’s volcanic events are likely to continue tomorrow.

“Living in a world such as this is   like dancing on a live volcano...”

One of four national parks in Idaho, President Calvin Coolidge created Craters of the Moon National Monument on May 2, 1924.

The monument preserves around 53,500 acres of volcanic formations and lava flows on the northern rim of the Snake River Plain in southcentral Idaho. A desolate yet sublime landscape that could only be described as “weird,” the monument has never failed to inspire, if not evoke ambivalent responses from even its most ardent supporters left speechless by the unusual lava terrain.

Craters of the Moon is a huge national park. It is over 1,100 square miles (over 750,000 acres) which is roughly the size of Rhode Island. The young lava flows that make up the bulk of the Monument and Preserve can clearly be seen from space. 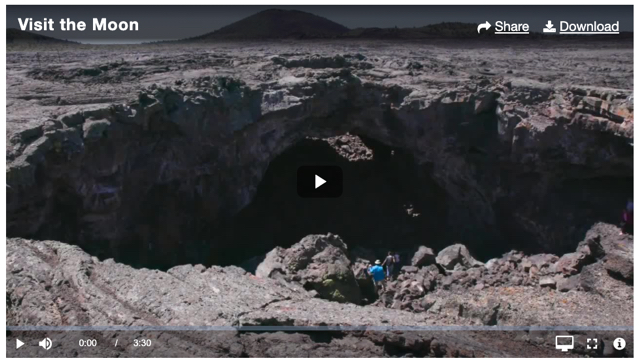 Weather at Craters of the Moon National Monument & Preserve

Craters of the Moon has four distinct seasons, each providing visitors with exciting ways to explore the park. When a good snow base forms in winter, you can snowshoe through the park, but know that temperatures can dip below zero degrees Fahrenheit and blizzard conditions can occur. In the warmer months, plan your hiking for the morning and lava tube visit for the afternoon.

Drying winds at speeds of 15 to 30 miles per hour blow on a daily basis, particularly in the afternoons.

What is it like to visit
Craters of the Moon? 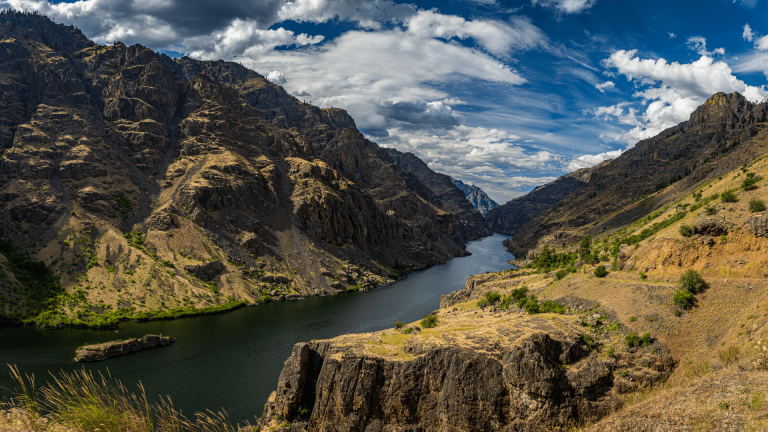 It’s the deepest canyon in North America. The Snake River lies 7,993 feet below the peaks. 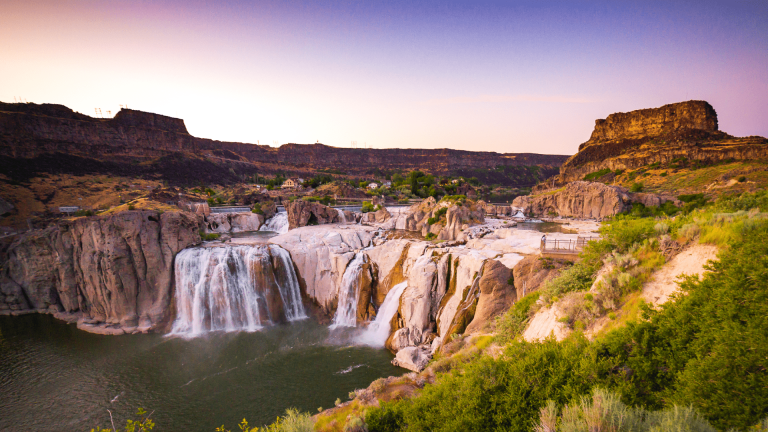 The name Shoshone was given to the waterfall in honor of a tribe of Native Americans who inhabited the area. 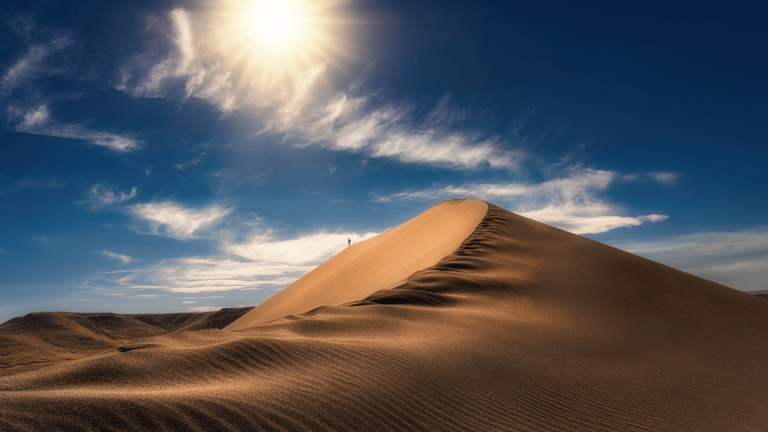 Sign up to receive our latest blogs and newsletters.